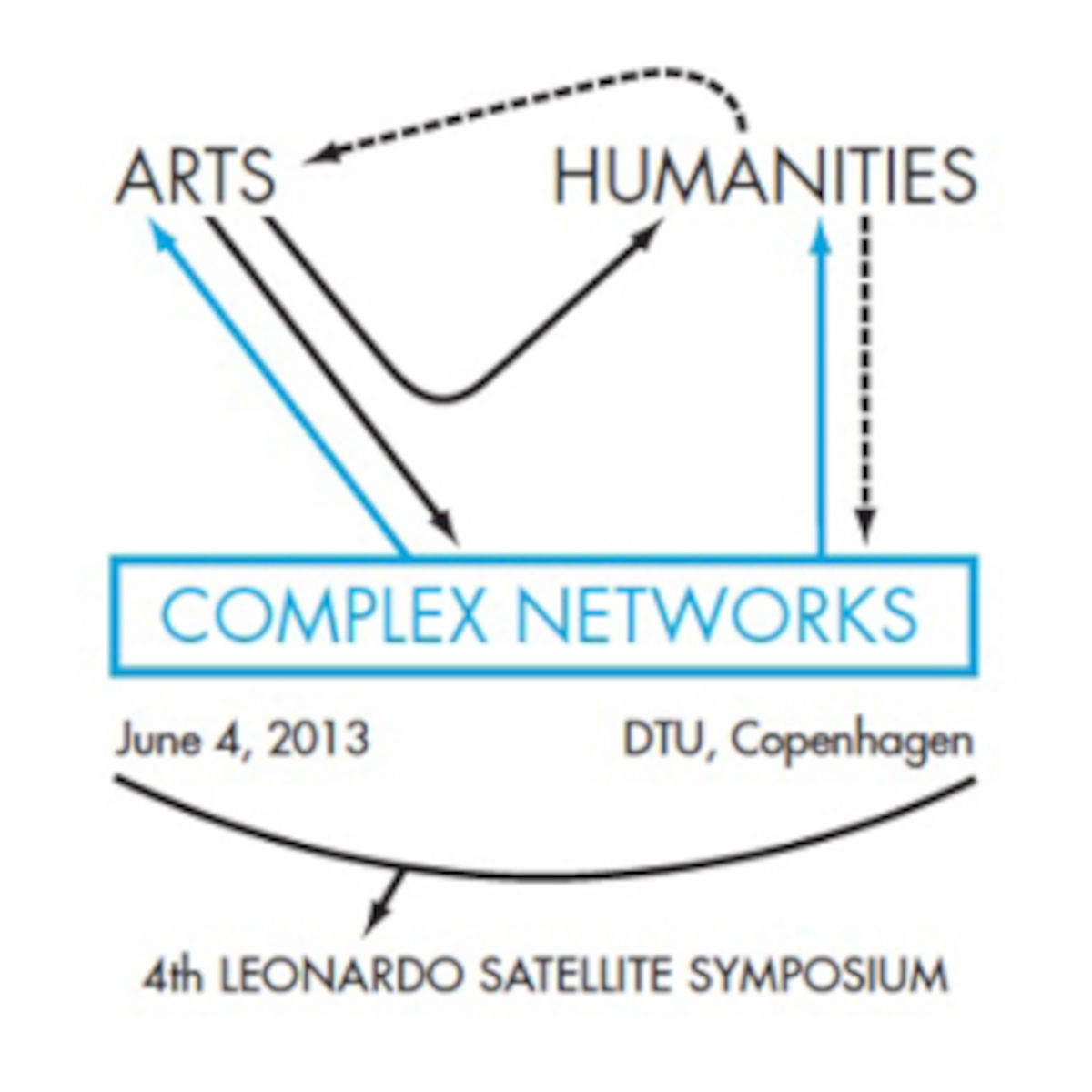 The e-book Arts, Humanities, and Complex Networks captures the excitement of creators and scholars pioneering the application of network science to culture. Beginning in 2010, the AHCN symposia tracked breakthrough moments as network theories, big data, and inventive visualizations triggered new insight in fields ranging from 16th-century political history to 21st-century art. These papers were presented at the Leonardo Days at NetSci conferences, the High Throughput Humanities conference, and in the Leonardo journal at MIT Press. Authors include experts in visualisation, sonification and data exploration from universities and corporate R&D departments internationally.

Produced in partnership with the ATEC program at the University of Texas, Dallas and MIT Press the first edition received support from Leonardo/OLATS in the framework of the STUDIOLABS project.

This project has received support from Studiolab. Studiolab has been funded by the European Commission 7th Framework Program.